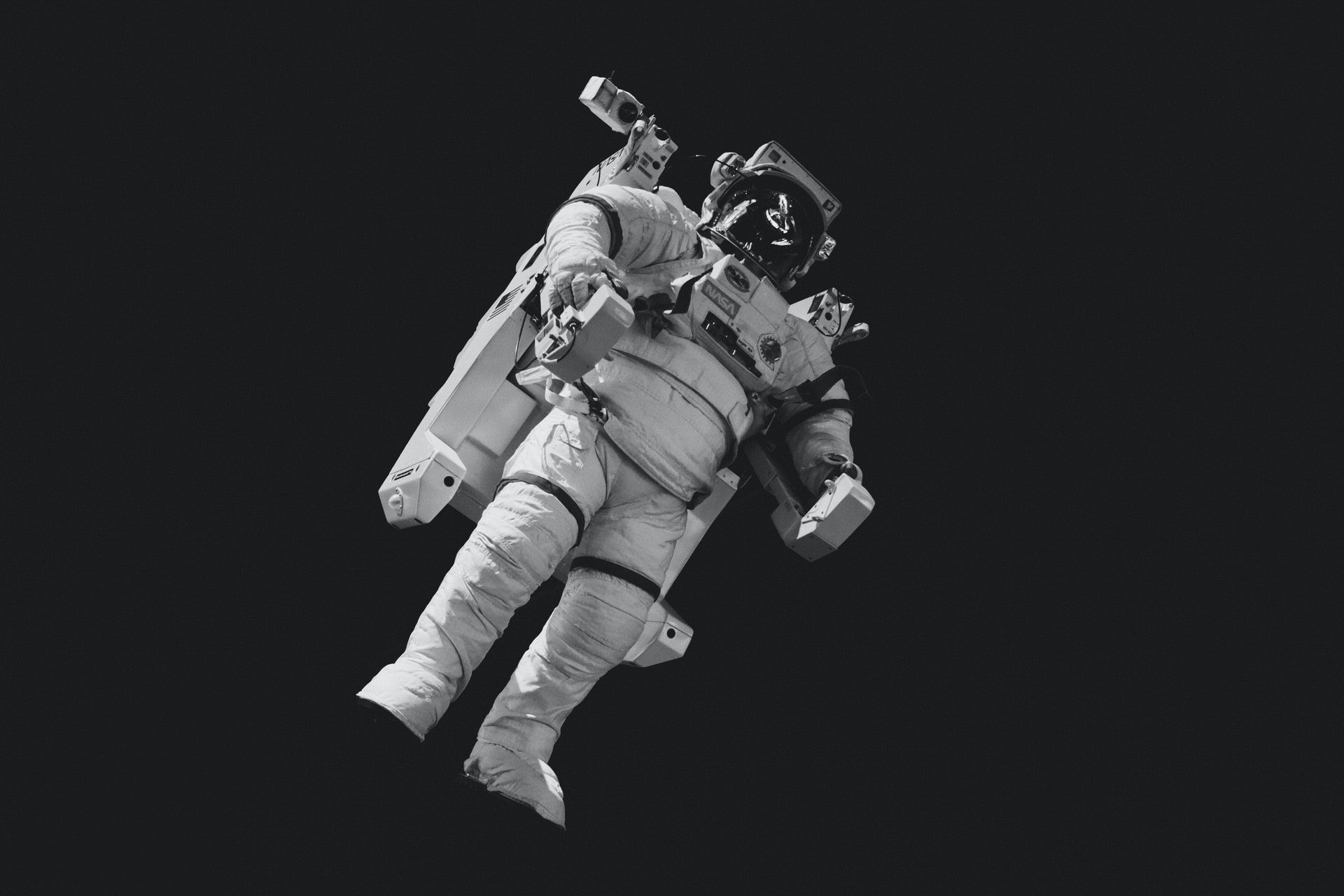 Loic and I have joined startups at early stages. We both experienced hyper growth and everything that goes with it. You will find below some of our key learnings building product and scaling operations at Aircall, Meero and PayFit.

1. Do things that don’t scale... to some extent

We always talk about the make or buy decision. You can either internalize the development of a feature or go and buy a solution off-the-shelves. In the early days, the best decision is often to not reinvent the wheel, but leverage what’s out there.

At Meero, they needed a queuing system in order to prioritize photoshoots based on deadlines. This feature impacted operations performances, but was not core to the product and as such, not on the roadmap top priority. The operations decided to automate the process themselves using a mix of Zapier and Google Sheet, and some SQL queries on the database.

They gained a lot of time, but at some point the system reached its limit and in the end, the feature was scoped on the roadmap. So make or buy... what do you think?

2. Sell to your target market, not outside

It is always very tempting in the early days to go after big deals, especially when you are a sales-driven organization. A first, you are probably targetting fairly small accounts with a few users. Soon enough, you want to go for the bigger fish—with dozens of users. And of course, once in a while, a whale ends up in your nets... Too big for you? Probably.

But, still opportunity never knocks twice at any man's door. So you sign the deal and hope for the best. What you fear, finally happens: the customer churns. Okay it’s maybe 3-6-9 months after the deal is closed and okay, it’s a nice logo that may have brought other deals. But it also drained energy from your customer success team and pushed your product team to scope custom features solely to retain that customer.

One in the other... what would you choose?

3. Smalls wins are better than no wins

As any startup that scales, you will experience a slowdown in product delivery.

Soon enough, though, as the product grows, features dependencies and product intricacies grow as well. You cannot just push a feature to production like that. What’s going on is that your product team is getting structured, and they act as gatekeepers for sales feature requests. Before scoping a feature on the roadmap, PMs have to do some user research, validate there is a need, and maybe it will ship 6 months from now...

It’s great to have internal processes for building the product, as well as managing clear expectations. But you have to be careful about the impact of that on the team’s morale. If the roadmap is always delayed, sales and operations teams can quickly lose faith. In that case, you should scope small UI/UX improvements to the product that can be done in one day by one developer. These quick wins can bring back velocity to the product—have you tried that?

4. Don’t listen to managers, sit down with users

One key learning as well—that goes both for product and sales—is that your buyer persona is not one unique person—but can be up to three: the buyer, the user and the decision-maker. We tend to focus on the buyer/decision-maker, who is often the manager that is making the final decision.

Do not forget that users are essential—by definition: they are the persons who use your product. If they don’t need it anymore, your account will churn—it’s as simple as that. This is the reason why we have been hearing a lot around Product-Led Growth lately. What best ambassadors than your own users; When growth mechanisms are embedded in your product—this is when things become interesting.

5. If you have money, hire senior people

There is always this popular myth around young early employees at startups. They come after school, stay there, grow with the company and become VP down the road. It’s great when it happens (and it did happen at Aircall).

Having said that, you should be applying another key principle: hire people that are 10x better than you—meaning they can do things 10x faster—and multiples are even higher when you consider softwares engineers. At one condition: that they fit with the company culture. How many startups have hired a VP Sales too early that left 9 months into the job? The list is long...

Start your project with Blitz

Define your business logic, integrate your tools and workflows, build apps and bring value to your clients in no time—with zero code.